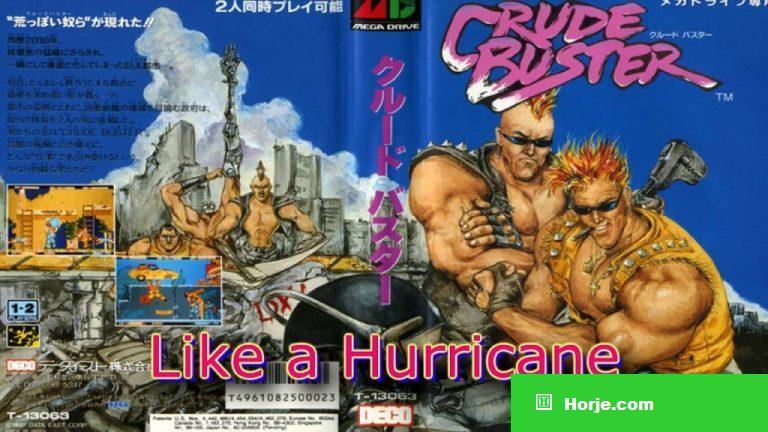 Two Crude, also known as Crude Buster in Japan, is a 1991 beat ’em up arcade game developed and published by Data East. The game was later ported to the Sega Genesis in 1992. Outside Japan, the port was released under the name Two Crude Dudes.