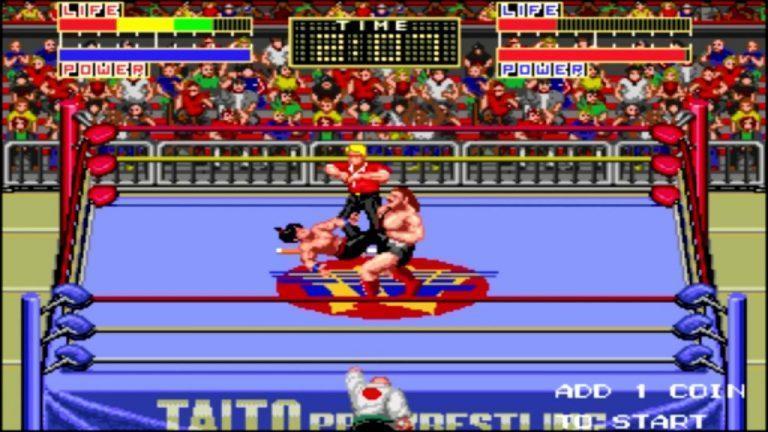 Champion Wrestler is a belt-scrolling pro wrestling game developed and released by Taito for arcades in 1989. It was later ported to the PC Engine exclusively in Japan on December 14, 1990, which was digitally re-released on the Wii Virtual Console on January 20, 2009